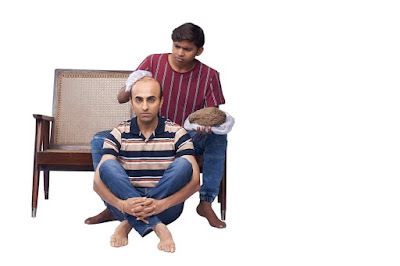 Ayushma Khurrana starrer film ‘bala’ has been doing an exceptionally good at the box office and giving its contemporaries a run for their money. The film which recently entered the 100 crore club has been continuing to prove its mettle at the ticket counter in the Third week as well.
‘Bala’ which also stars Yamy Gautam, Bhumi Petnekar in the lead roles released along wuith Suraj Pancholi;s fiml ‘satellite Sankar’ released on 8th November but managed to dominate them and continued its impressive run for weeks.
Bala has a stunning cast of actors in supporting roles Saurabh Shukla plays his father and Sunita rajwar plays his mother role.
The film tells the strory of bala a man who suffering from balding prematurely and how he copes with the situation. Ayushmann Khurrana plays the lead role in the film Supported film by the Female  cast Bhumi Petnekar and Yamy Gautam.